Designing a better path to apprenticeships 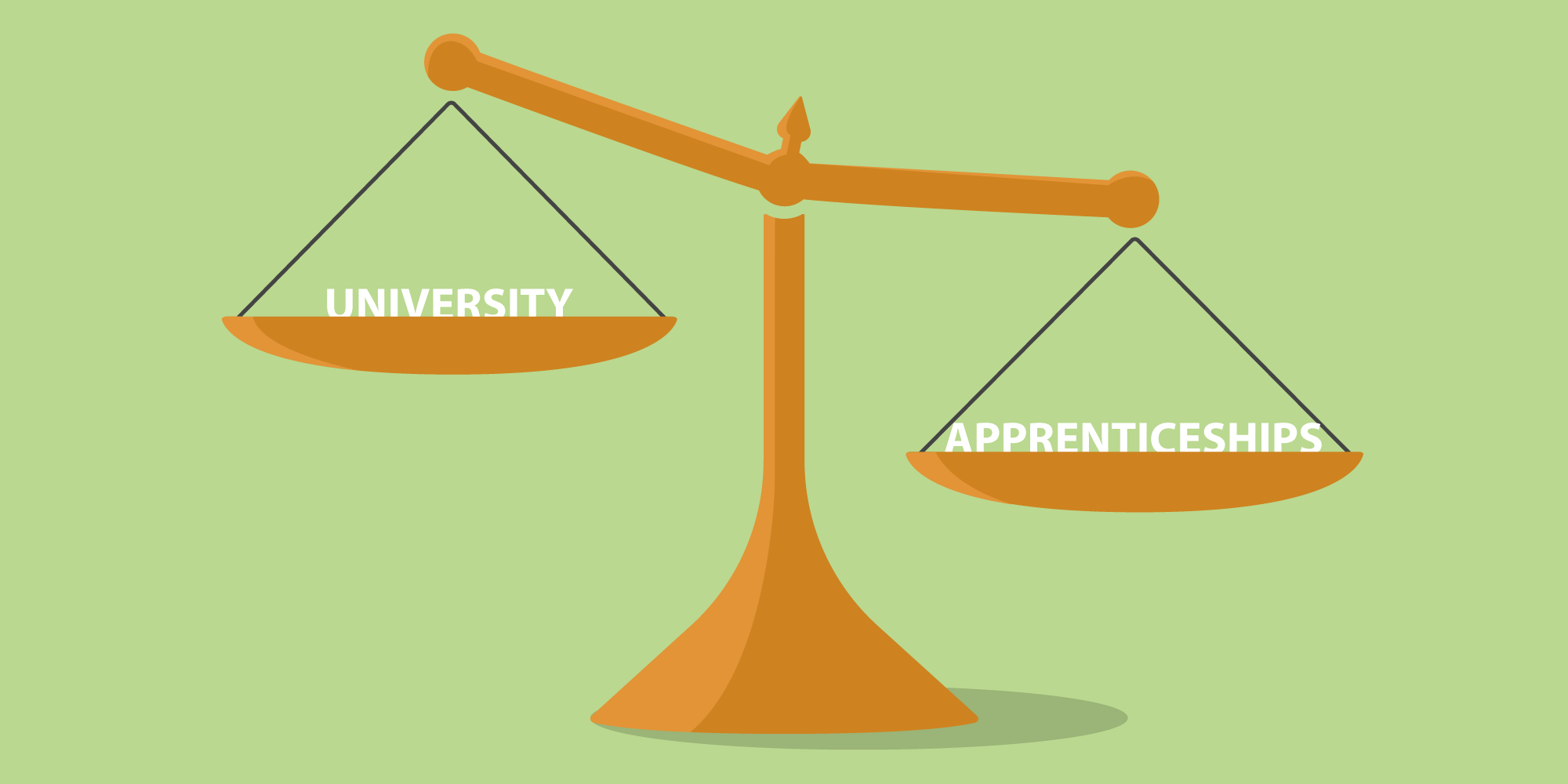 It’s time we put apprenticeships on the same level as University and better designed the services and pathways for young people to access them.

[Originally posted in the Surrey Chamber of Commerce magazine]

It is something we at FdK have been thinking about for a while and led to us setting up a year-long, paid graduate placement to help give design graduates that all-important work experience straight out of university.

Our placement is now in its second year and we are proud of what we have done so far, but after speaking with a client’s apprentice about his experience so far, I wonder if we, along with other businesses and schools should be doing more to promote apprenticeships and other career paths as much as University.

From our conversation, two things stood out to me:

The first was hearing just how much this opportunity means to him as he didn’t do well in his AS exams and didn’t feel like he had much academic skill at all. What he does have is a love for computers and building websites, which led him to scoring this apprenticeship. He now earns a good wage and works on some projects he never thought he would be working on at the age of 17.

The other thing that stood out was that, much like myself when I was in school, he knew very little about apprenticeships being an option, especially ones covering web development and other STEM subjects, so he was very lucky to get the job he did.

The schools’ approach to apprenticeships?

Ofsted believes too few young people are going into apprenticeships but considering what I have heard, are they and schools really doing enough to promote them? And are they treated as an equally viable option compared with A-Levels and University?

The main concern is that the academic route through A-Levels to University is far easier and more accessible than others, discouraging young people from seeking out alternative paths that could be more relevant and beneficial for them.

Also, schools seem keen to hold on to bright students for financial reasons, encouraging them to stay at school and follow up with a degree course, which would explain why so many young people don’t know about the alternatives and why some end up and University without truly wanting or needing to be there.

It is true that, with some industries, degrees are vitally important, but with many others this just isn’t the case and it’s time to rethink and redesign the approach we take when guiding future generations.

Of course, the responsibility doesn’t just fall on schools. Businesses large and small should definitely be doing more too.

By offering apprenticeships, running school visits or simply providing advice and mentoring, we can help make young people aware of the options they have.

Apprenticeships are especially worth promoting and offering as they can grant degree-level qualifications without all the debt associated with finishing University.

And wouldn’t that be something!