Is something rotten in the design industry? 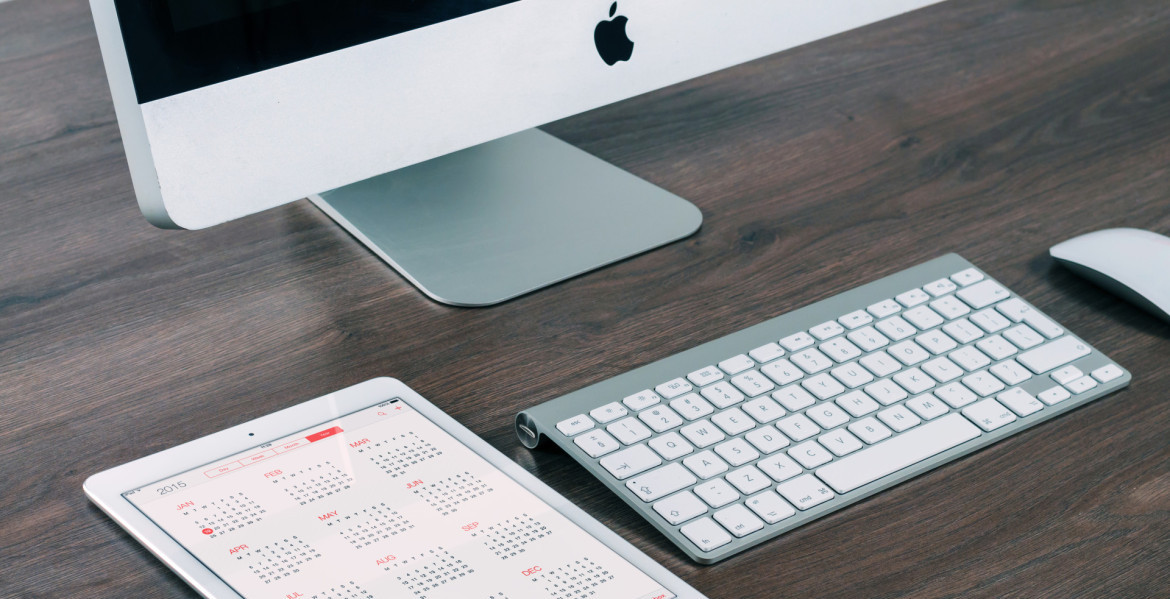 We recently read through a very interesting article on Design Week that, among other things, discussed the current state of design internships.

Written by Garech Stone, a designer at Amsterdam consultancy Stone Twins, his article seeks to prompt discussion about whether or not you can still make a living in design and how we can collectively make it better.

Stone believes that “something is rotten in the state of design” and is angry that there is a whole host of design graduates serving coffee or working in theatres because they can’t get work or are at internships that pay very little, with some agencies claiming that the experience and exposure gained is payment enough.

The article is well worth a read whether you are a designer or business owner and has generated some interesting conversation in the comments, some of which we wanted to highlight:

Charlie Rohan: “There is a massive gulf between what design education prepares (builds their students expectations for) and the reality of the design world in its entirety. There are only so many design positions at the big agencies and corporations but there are many positions in smaller, local agencies and other corporations (others do exist beyond Apple!) graduates need to see that there are opportunities here also and be educated to be able to add value.”

James Greenfield: “I graduated 15 years ago and worked for £100 a week for 6 months at a London agency. My rent was £110 a month. A lot of these issues aren’t new. As for graduates working in cafés. Not every design graduate makes it into the job market. There are too many studying and many that simply aren’t good enough.”

Dee Rourke: “Yep the industry is practically worthless unless you know lots of high powered people, it’s more about who you know rather than what you know. Anyone looking to enter the industry … DO SOMETHING ELSE QUICKLY.”

Owen Wright: “As a recent graduate of product design I agree with a lot in this article. I recently had an industry professional tell me that if I want to really make it in the design industry I will have to work for free.”

Katie Parry: “Surely part of the reason there’re so many design-educated people working in unrelated jobs after graduating is because we’re simply training too many designers?”

Ben Hall: “It appears that design graduates are copying music artists with lots of working for free and a one in a million chance of getting signed. We knew this was the case years ago, but no one has acted and it looks like it must reach rock bottom before anyone tries to do anything. Sad to see none of these comments are showing any optimism for change.”

Phil Sootheran: “You have to stand your ground. If you cut your costs, or value yourself too low, you’re not only doing yourself a disservice, but your entire trade. I used to be a builder, and had to combat ‘cowboy’ prices all the time. It’s no different.”

Mike Cryer: “I really dislike the concept of internships and getting graduates to work for expenses or even nothing. It’s just pure exploitation, nothing less. Our studio recognises that a lot of universities and colleges nowadays do not impart any useful skills to graduates, just a load of self indulgent ‘concept’ work. We have to train to gain.”

We recognise the difficulty that many new graduates can experience in getting their first job, which is why last year we started up two year-long paid graduate placements. We aim to provide vital real-world experience for newly graduated designers as well as support in scoring that first job.

As Stone says, “We need to advocate for the fair treatment of designers in the workplace, and for a fair compensation for our services and products.”

“Difficult economic times are not an excuse for short-changing the sector. At present, it is an unsustainable business model.”

It’s time we changed that.