Designing passcodes for a new generation 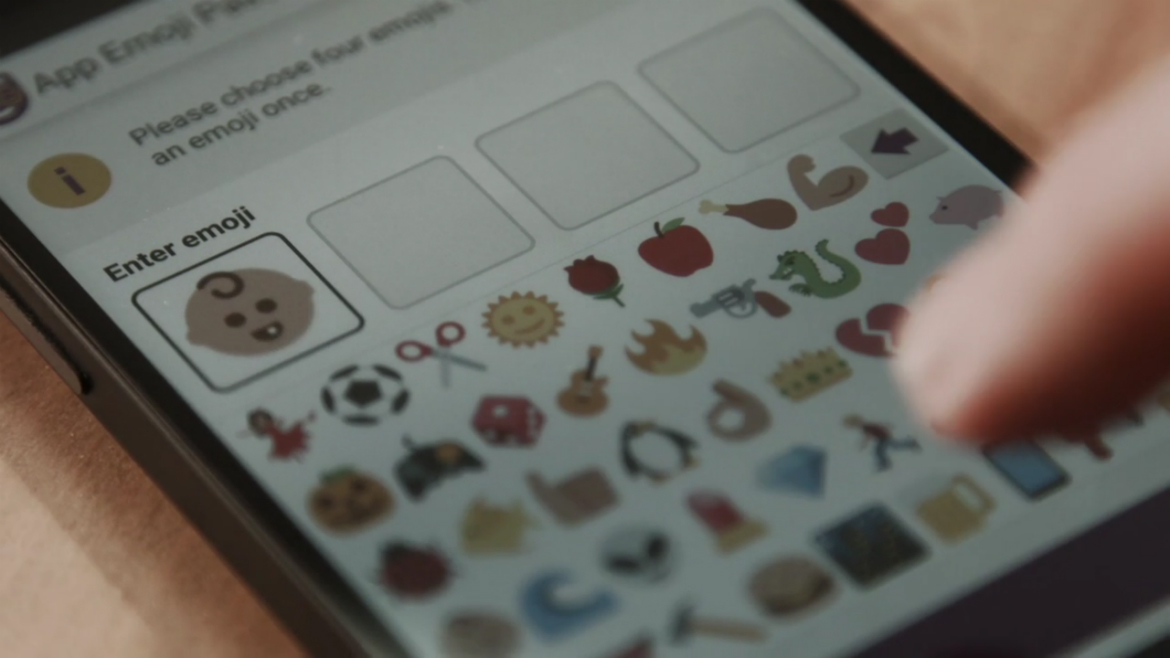 Is 😈 😸 💩 💋 safer than 1,3,4,7? Intelligent Environments believes so and wants people to use emoji-only passcodes to keep their information secure.

The company is suggesting that four-digit emoji passcodes are almost 500 times more secure than traditional four-digit numerical codes and are far easier to remember.

They have worked with ‘memory expert’ Tony Buzan who says that an emoji passcode “plays to humans’ extraordinary ability to remember pictures,” and adds that “we remember more information when it’s in pictorial form.”

“So we decided to reinvent the passcode for a new generation by developing the world’s first emoji security technology.”

This all seems like fairly sound reasoning to use emojis over numbers and mathematically it makes sense. A four-digit numerical passcode offers just 10,000 variations, compared with a four-digit emoji password chosen from a list of 44 emojis that offers 3.8 million variations.

But as The Guardian states, pin codes in general are a terrible form of authentication.

Most banks would rate an eight character lower-case password (which has a possibility of 208 billion combinations) as ‘bad’ security. So emoji passcodes, while far more amusing, will definitely not be gaining the approval of banks any time soon.

However, for some other apps and information, an emoji passcode would help raise the baseline for security and might even save you from clicking that ‘Forgot my password’ button again.